She had taken road-route from Myanmar to reach Manipur. Soon after reaching Imphal, she developed Ebola-like symptoms and was
shifted to a private hospital in Imphal. According to the doctors, her blood samples are sent for testing at the National Institute of Virology, Pune.

All other local tests for some common ailments having similar symptoms were reported negative.
Test results for Ebola are still awaited. Although it’s not known whether she had travelled to any of the Ebola-hit nations in
West Africa earlier, until the Ebola test is reported negative nothing can be concluded.
http://www.thehealthsite.com/news/ebola-in-india-japanese-tourist-in-manipur-suspected-with-ebola/ 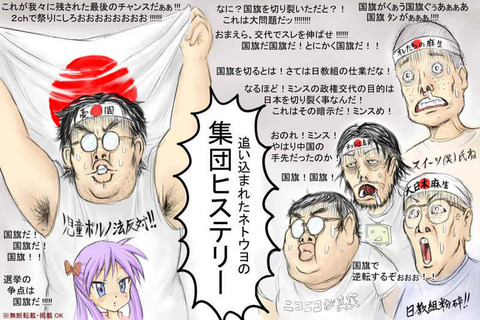 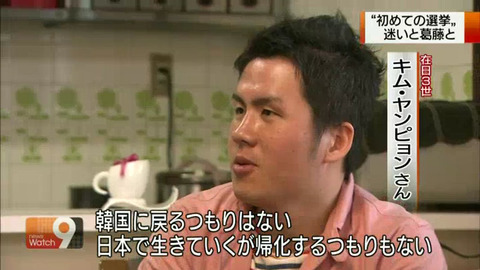 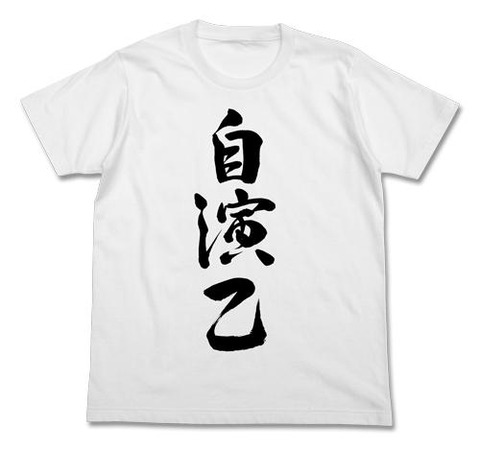 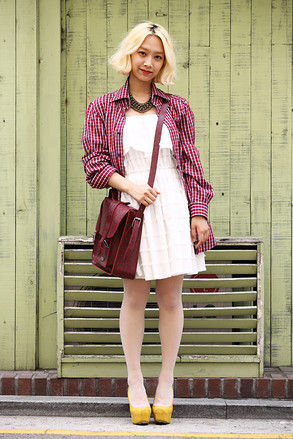 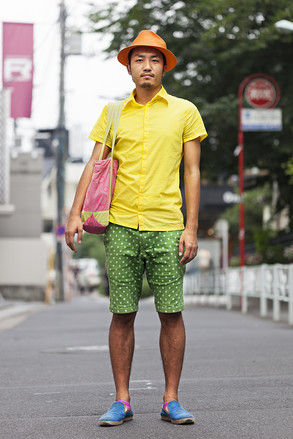 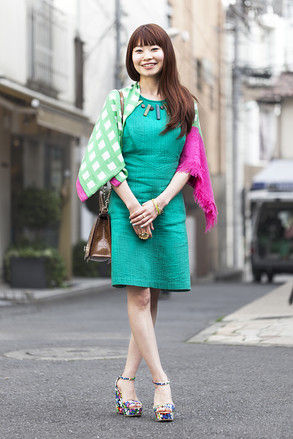 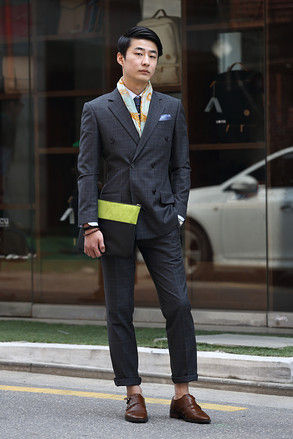 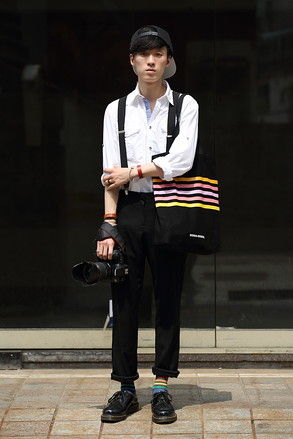 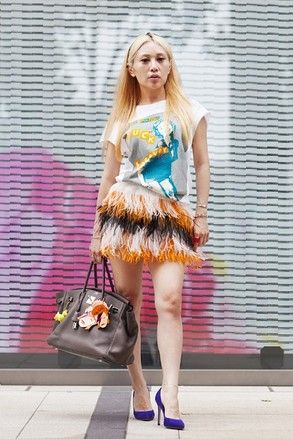 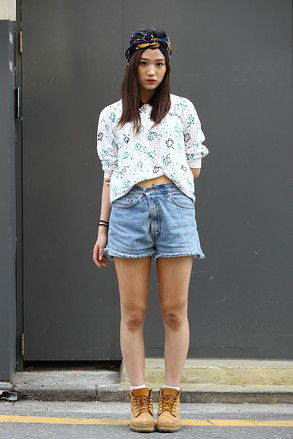 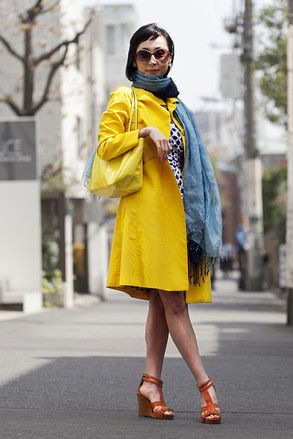 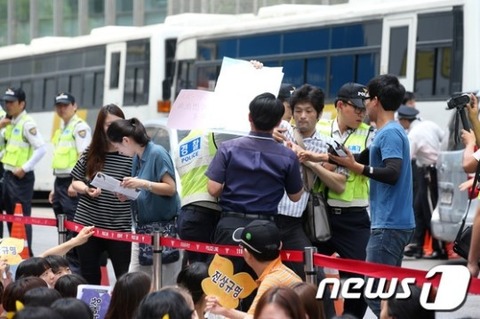 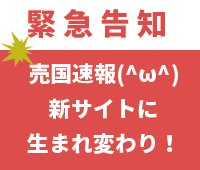